We took the look at the Release Candidate of Visual studio 2017 and we are very impressed on how much better it is over the previous versions, so we are going to show you a quick overview of the new key features that the latest version of Visual Studio 2017 has included which include even faster development productivity, redefined fundamentals, streamlined Azure development and a 5-star mobile development environment.

cTrader only support's Visual Studio 2013, but there are workarounds, we have a blog on how to use Visual Studio 2015 with cTrader and we will be doing another one soon for the 2017 version.

For a start, we noticed the install footprint is much smaller than VS 2015, instead of the 8GB which the default with the basic install of VS 2015, you can have a s little as just 750MB, this is a huge difference and if you are like me and do not want useless software installed eating up your hard-drive, this will be very useful indeed.

Enhancements have been made to the code navigation, IntelliSense, refactoring, code fixes, and debugging, this saves you time and effort for everyday tasks. For teams embracing DevOps, Visual Studio 2017 streamlines your inner loop and speeds up code flow with the brand new real time features such as live unit testing and real-time architectural dependency validation. These features alone are well worth upgrading from Visual Studio 2015.

There is now a much more modular user friendly way of installing products. They have also made the IDE much faster to start up and shut down and a new way of view, edit, and debug any code without projects and solutions. 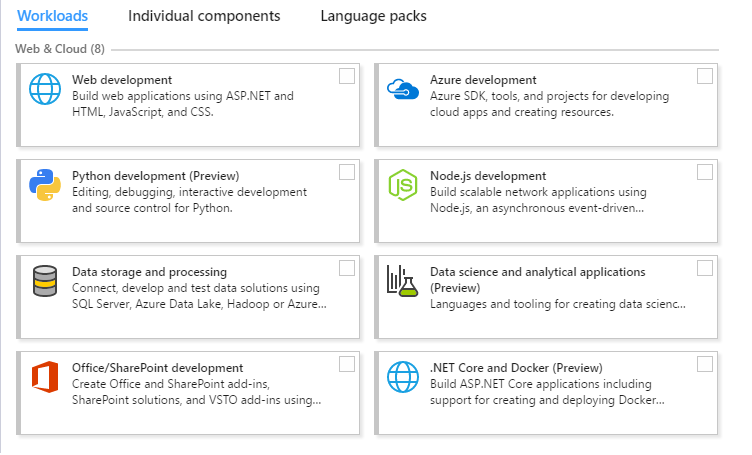 Mobile Development is Now Easier than Ever

With advanced debugging and profiling tools and unit test generation features, Visual Studio 2017 with Xamarin makes it faster and easier than ever for you to build, connect, and tune mobile apps for Android, iOS, and Windows. You may want to create your own mobile trading apps that will run on any platform.

Improved Code Debugging When Running your Code Against the Trading Platforms

Debugging your algorithmic code that runs on the platforms is crucial because without it you will be constantly hitting your head against the wall until your brain cell pops out, one of the new features of VS 2017 is a "Run to Click" debugging feature where you no longer need to set temporary breakpoints or perform several steps to execute your code and stop on the line you want to debug. You will see the "Run to Click" icon appear next to the line of code that your mouse has hovered over, you then simply click the icon while debugging and your code should run to that line. 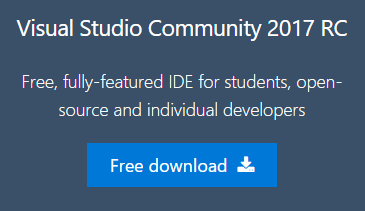