What are Crypto currencies? - Beginners Guide

Did you know that in the UK 38%, which is almost 20 million people do not "understand" cryptocurrency?

How Did Cryptocurrencies Start?

Cryptocurrencies emerged as a side product of another invention and Satoshi Nakamoto, the inventor of Bitcoin created the first important cryptocurrency which was never intended to be a mainstream currency. In his announcement of Bitcoin in late 2008.

His goal was to invent something; many people failed to create before digital cash as there have been many attempts at creating a digital currency during the 90s tech boom.  The single most important part of Satoshi‘s invention was that he found a way to build a decentralized digital cash system where many before him had failed. 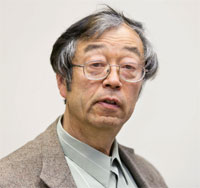 Simple Explanation of a Cryptocurrency

In layman's terms (for dummies) it is just limited entries in a database no one can change without fulfilling specific conditions. This may seem ordinary, but, believe it or not: this is exactly how you can define a currency. This is the same as your bank account, it is just entries in database tables with all your transactions, deposits and withdrawals. The system is completely decentralized, meaning there are no servers involved and no central controlling authority which closely resembles file sharing on peer-to-peer networks. 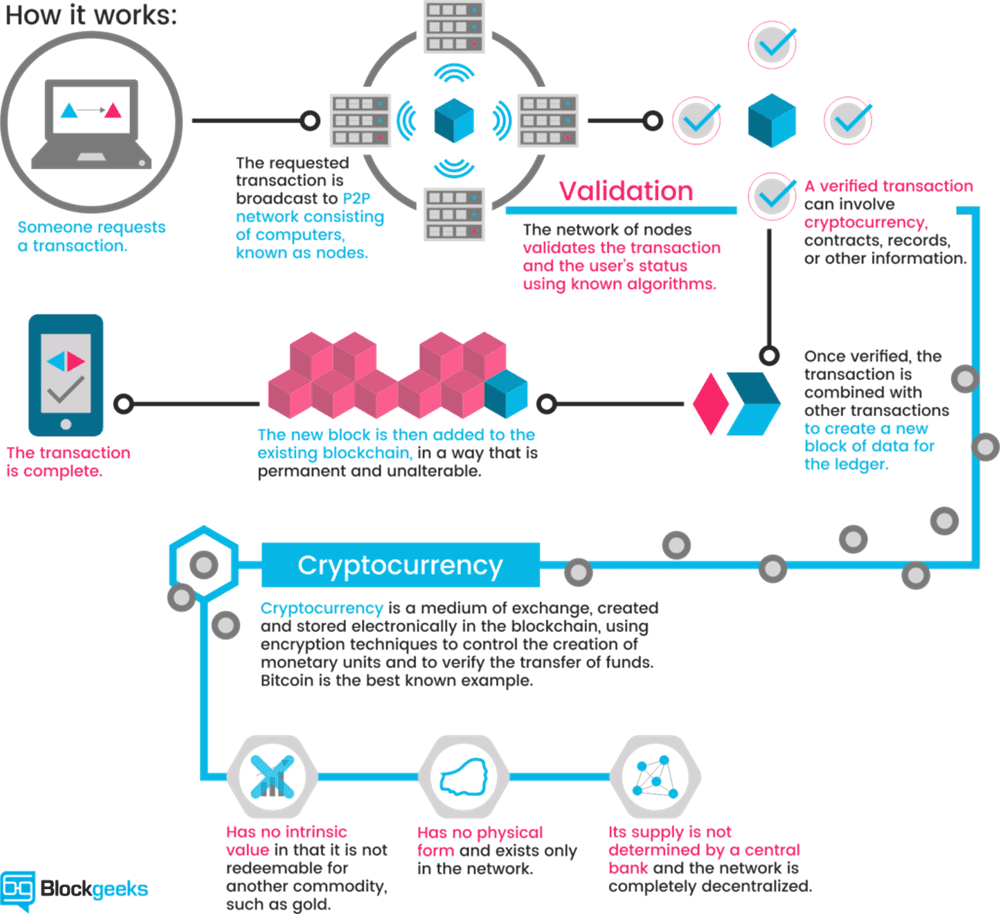 How The Miners Create Coins?

The databases used by cryptocurrencies use rules consisting of network peers and each peer has a complete historical record of all transactions for the customer's account. If customer A wants to give Customer B some Bitcoins the transaction is completed using cryptography encryption so that the transaction is 100% secure and this is completed over a peer-to-peer network using basic P2P technology. As long as a transaction is unconfirmed, it is pending and can be forged.

When a transaction is confirmed, it is set in stone and it is no longer forgeable when this occurs it is part of an immutable record of historical transactions that is that part of the so-called blockchain. The only potential problem is that these transactions could be captured and the encryption broken by a new breed of quantum computers, but this is just my opinion.

One of our flagship products, the cTrader Smart-Grid trading system works very well with Crypto Currencies like Bitcoin.

Anyone Can Mine for Crypto Coins

Practically anybody can be a miner and since a decentralized network has no authority to delegate this task, a cryptocurrency needs some kind of mechanism to prevent one ruling party from abusing it. Satoshi set the rule that the miners need to invest some work in their computers, they need to solve problems with powerful computers and once the problem is solved they are rewarded with coins, but these days it is very hard to justify the financial returns with hardware and electricity costs for so few coins.

It takes 556 days of computing and a hefty electricity bill to mine a single bitcoin. 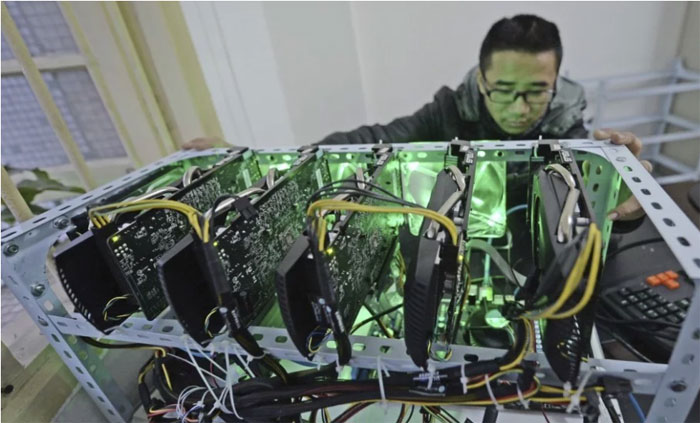 What is Blockchain Technology?

The blockchain is an incorruptible digital ledger of economic transactions that can be programmed to record not just financial transactions but virtually everything of value.

Blockchain technology is like the internet in that it has great robustness and by storing blocks of information that are identical across its network, the blockchain cannot be controlled by any single entity and has no single point of failure. It also solves the problem of transaction data entry manipulation, making it very safe.

A network of so-called computing “nodes” make up the blockchain. 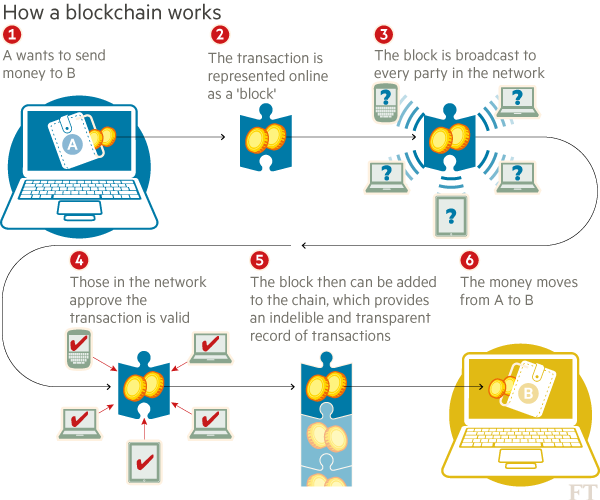