It is a currency associated with the internet that uses cryptography, the process of converting legible information into an almost uncrackable code, to track purchases and transfers.

Cryptography was born out of the need for secure communication in the Second World War. It has evolved in the digital era with elements of mathematical theory and computer science to become a way to secure communications, information and money online.

How Do Cryptocurrencies Work?

Cryptocurrencies use decentralised technology to let users make secure payments and store money without the need to use their name or go through a bank. They run on a distributed public ledger called blockchain, which is a record of all transactions updated and held by currency holders.

A digital currency used to make payments of any value without fees. It runs on the blockchain, a decentralised ledger kept running by “miners” whose powerful computers crunch transactions and are rewarded in bitcoins. Satoshi Nakamoto, a secretive internet user, invented bitcoin in 2008 before it went online in 2009. Many attempts to identify Satoshi have been made without conclusive proof.

People see value in a money free from government control and the fees banks charge; as well as the blockchain, to verify transactions. Bitcoin has been seen as a tool for private, anonymous transactions, and it’s the payment of choice for drug deals and other illegal purchases

What Is Bitcoin Trading?

That means it can be traded like a commodity, no different than pork bellies or Florida oranges. That said, exchanges like Mt. Gox act as intermediaries for currency transactions, converting wealth from Bitcoin to US dollars to other national currencies, back to dollars or Bitcoin. And that's how you make money. 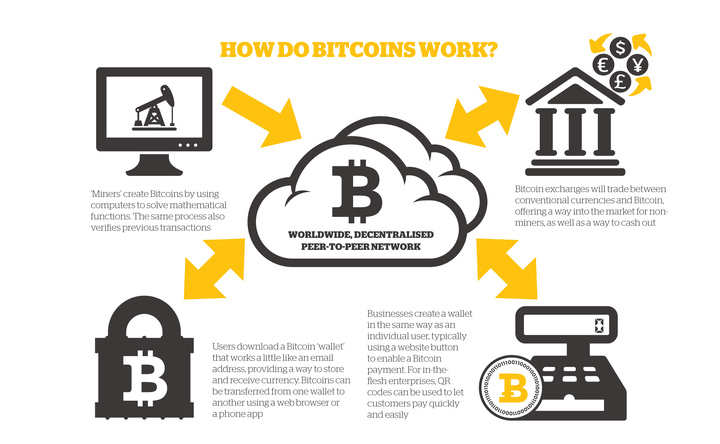 "WE CAN ALSO BUILD YOU YOUR OWN PERSONAL BITCOIN TRADING ROBOT"

The Future of Bitcoin

We are already in the midst of the stage called Exponential Growth. The more people use this new Bitcoin technology, the more useful it gets for everyone involved. This effect accelerates adoption. With crypto-currencies, we're at the beginning of this stage. The benefits of cryptos increase as more people have wallets and more merchants accept it! You could be among the first pioneers who take advantage and reap all the benefits and profits! According to the latest research, Bitcoin and cryptocurrencies are not just another stock or investment bubble but should rather be compared to Email, Websites, MP3 and early tech stocks instead.

You can contact us by Email, Skype or Telephone to discuss your project.