You can now identify Gartley patterns using the cTrader trading platform, the Gartley Harmonic Pattern is a retracement pattern that usually forms near the swing highs and lows in ideal conditions which involves 5 pivot or swings points. 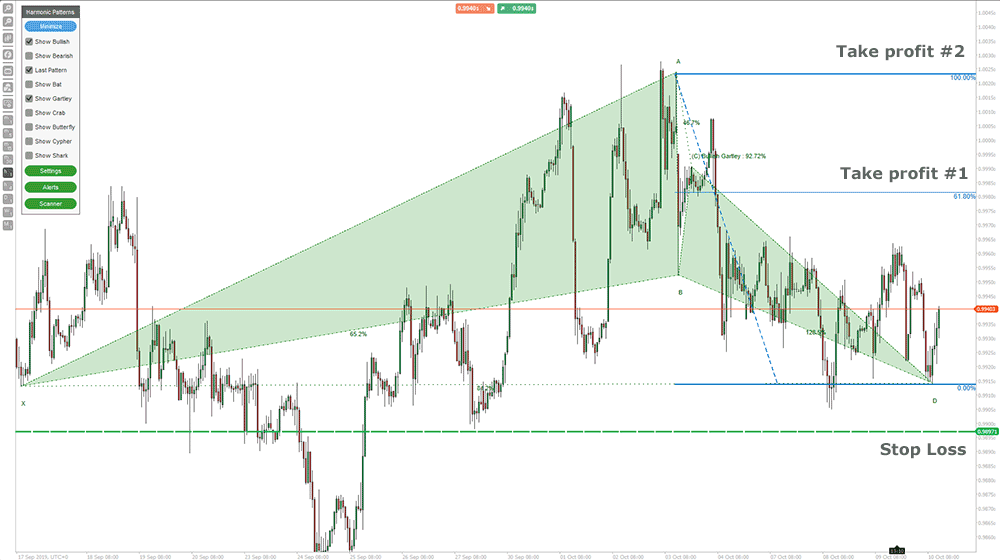